TAKEN BY STORM - THE ART OF STORM THORGERSON AND HIPGNOSIS

TAKEN BY STORM: THE ART OF STORM THORGERSON AND HIPGNOSIS started over a dinner conversation with musician Chris Brokaw who mentioned he had visited a friend who worked with Storm Thorgerson and mentioned that Thorgerson was still designing album covers. Intrigued by his idiosyncratic method of building props and shipping them to exotic locations or staging large events for a singular image in light of computer technology, Bogawa saw a parallel to his own artistic practice of shooting in 16mm film amidst the digital onslaught. Thus began two and a half years of documenting Thorgerson staging and shooting LP covers and various gallery exhibitions and lectures, a deep friendship between Bogawa and Thorgerson before his untimely death in 2013 (on Record Store Day!) and a powerful journey exploring Thorgerson’s creative processes and iconic imagery. 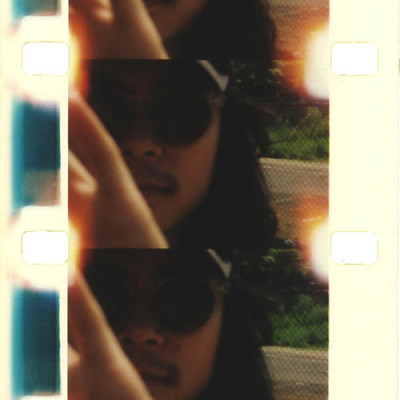 Director Roddy Bogawa was born in Los Angeles and studied art and played in punk bands before turning to filmmaking. He is an award winning filmmaker who has made four feature length films and dozens of short works which have been screened at festivals such as Sundance (Dramatic Competition), the New York Film Festival, AFI Filmfest, Mannheim International Film Festival, Hawaii International Film Festival, Asian American International Film Festival, Oberhausen, and at museums such the Museum of Modern Art, Whitney Museum of American Art (1993, 1995 Biennials), and Moderna Museet in Stockholm. He recently had a mid-career retrospective of his work, IF FILMS COULD SMELL, at the Museum of Modern Art in 2013. A book with the same title covering twenty-five years of his art and filmmaking is forthcoming in 2015 published by Kaya Press in Los Angeles.